Due to the new state CCR regulations, the CCR basin at this retired, coal-fired facility required clean closure. This large volume, high visibility project had a state-mandated completion date and almost constant scrutiny by the media and both government and non-government environmental groups.

“Before excavation began, Trans Ash restructured the basin surfaces and worked cooperatively with the client to re-evaluate the schedule and task priority list.”

The timing of the excavation, proximity to the river and the state-mandated schedule created the following challenges: 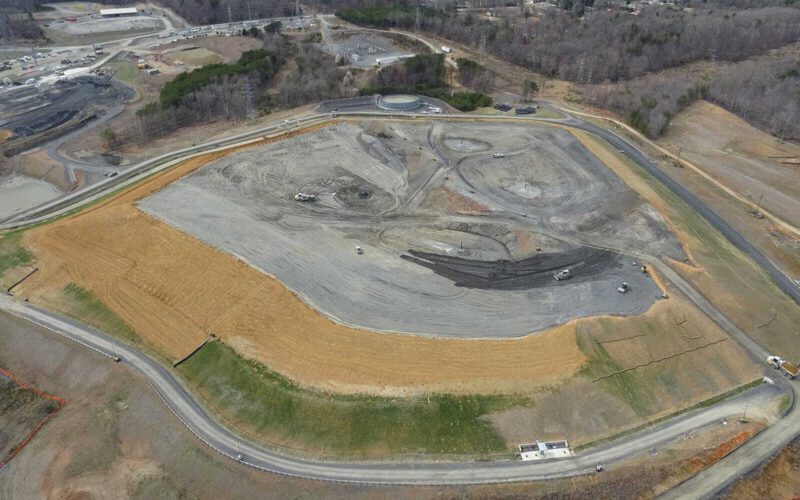 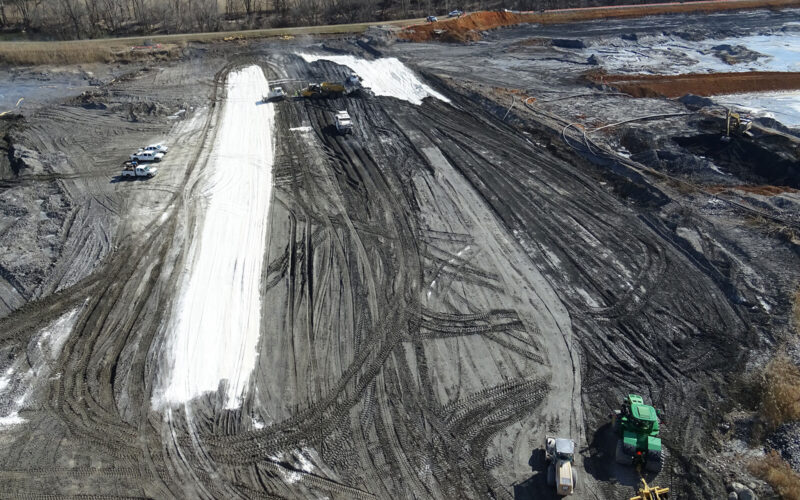 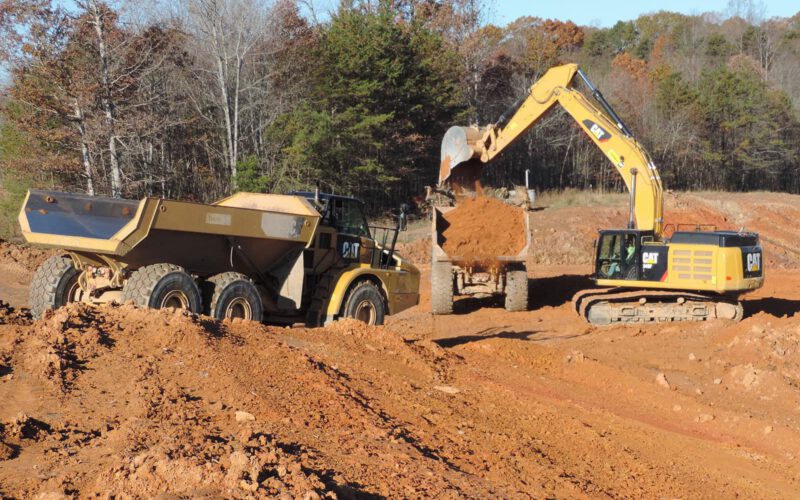 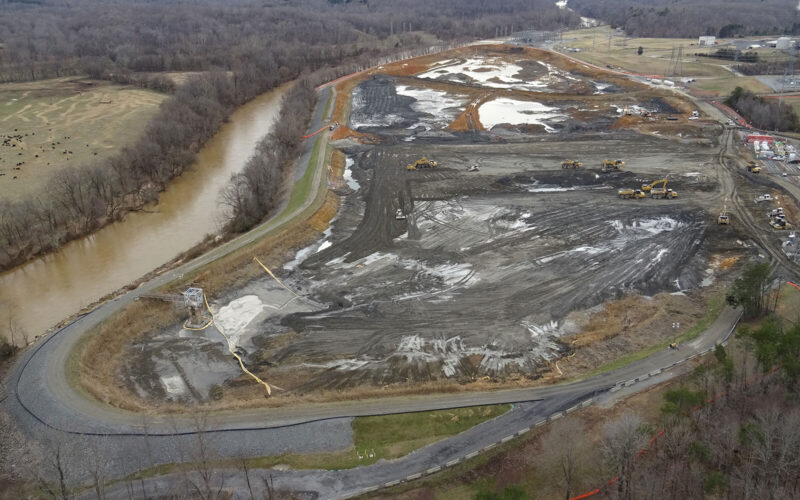 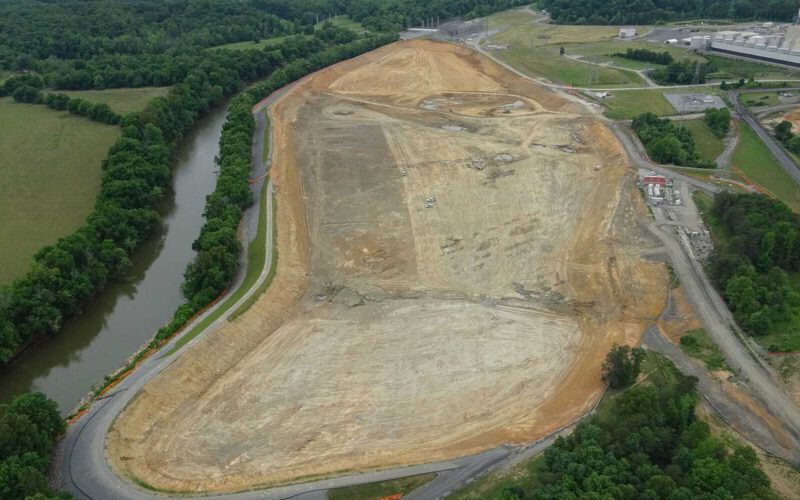 Discover how Trans Ash can Help your Business Thrive

We provide labor, material, equipment, and decades of expertise. With all of these assets, we go the extra mile for our clients, designing creative solutions, adapting to your project needs and getting the job done. Discover how we can help you meet your next challenge. Call us today at 513.733.4770 or send us a message.